join us on tour with

Together, Duke Spirits and iconic country music trio Runaway June turn moments #MadeFromCharacter into memories to last forever. For years, the two have toured together, celebrating each stop with a toast of our spirits for good measure.

This year, Duke Spirits is hitting the road with Runaway June once again as they take on their 2021 tour across the U.S. Follow along to see what life on tour is like behind the scenes as we set off with Naomi Cooke, Natalie Stovall and John Wayne’s very own granddaughter Jennifer Wayne. 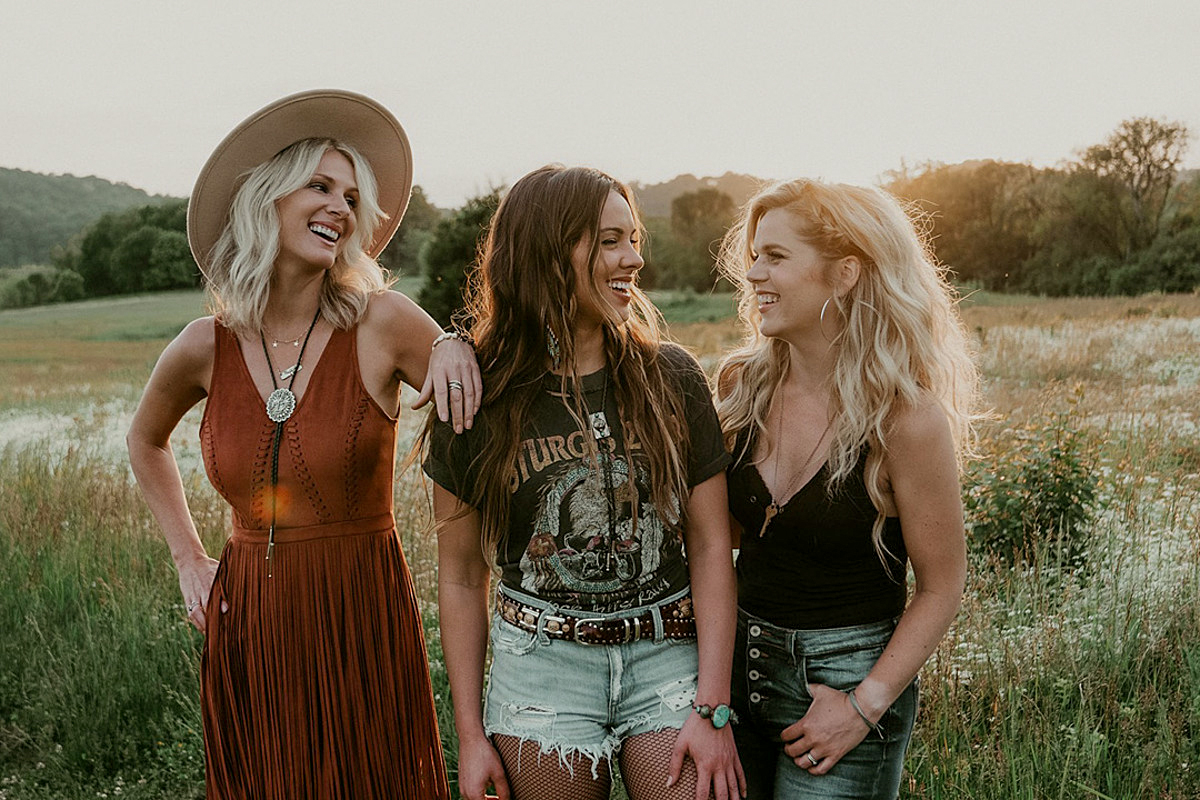 There’s a sound that’s been missing from country music for quite some time – the sound of organic, three-part female harmonies, ringing strings and stories that speak the language of modern women everywhere. It’s a sound that’s been the backbone of groups like The Dixie Chicks, and it’s making a comeback with all-American vocal trio Runaway June.Runaway June brings a rootsy, bright, traditional Bluegrass sound with a blend of a dusty desert cool from a fusion of three women with their own unique influences to create a style country fans crave.

But Runaway June goes beyond what it brings to country music. Its members each possess unique pallets and love to explore different pairings of wine and spirits. As ardent aficionados, they contribute to Duke Spirits’ mixology and culinary programs as they interact with top mixologists, sommeliers and chefs on location as well as in our Miami-based culinary center. 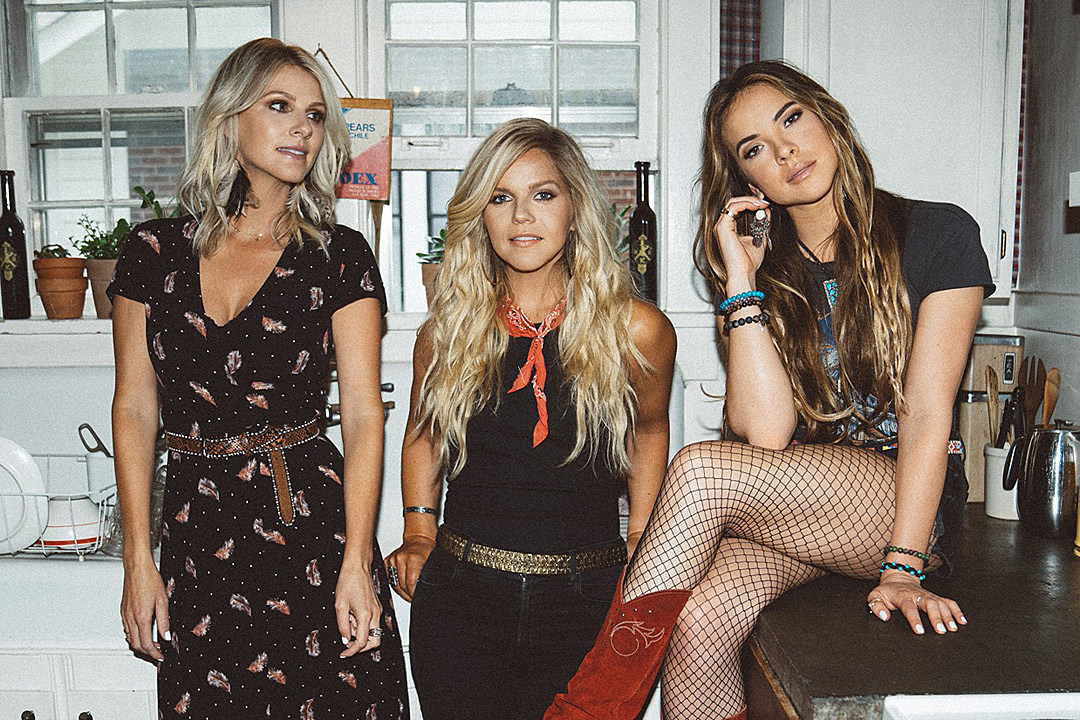 the making of duke spirits