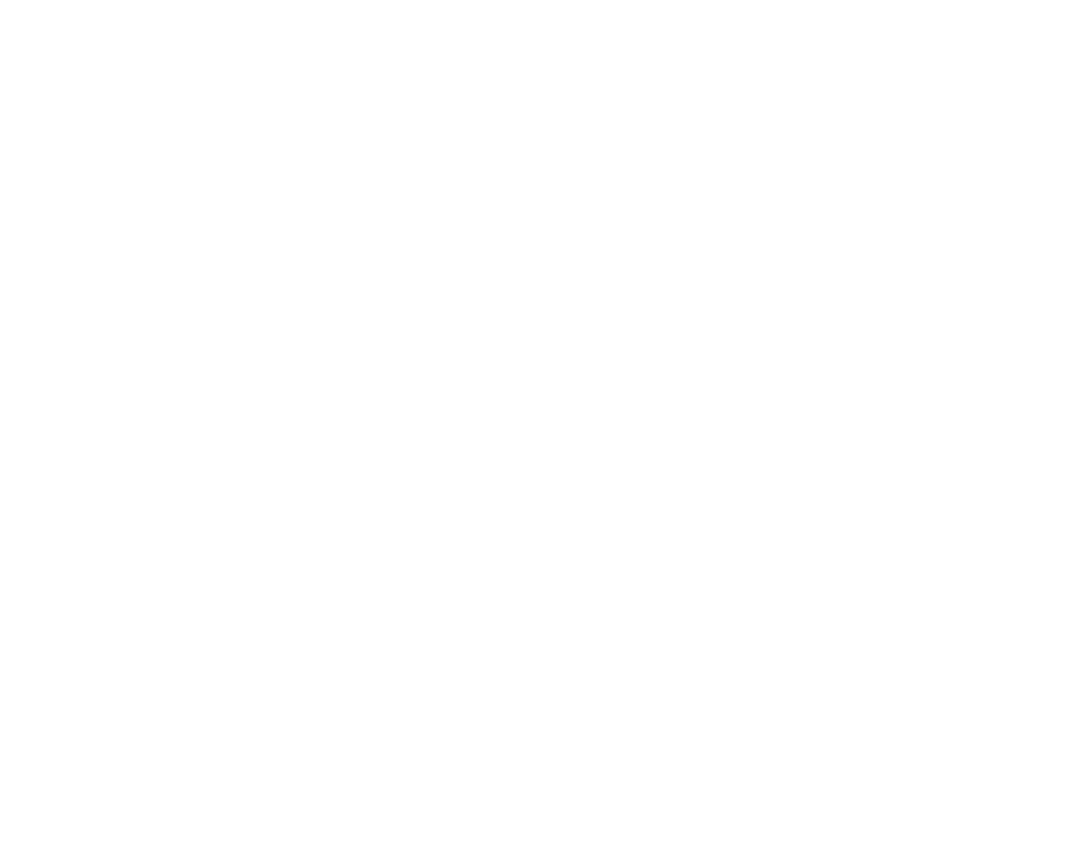 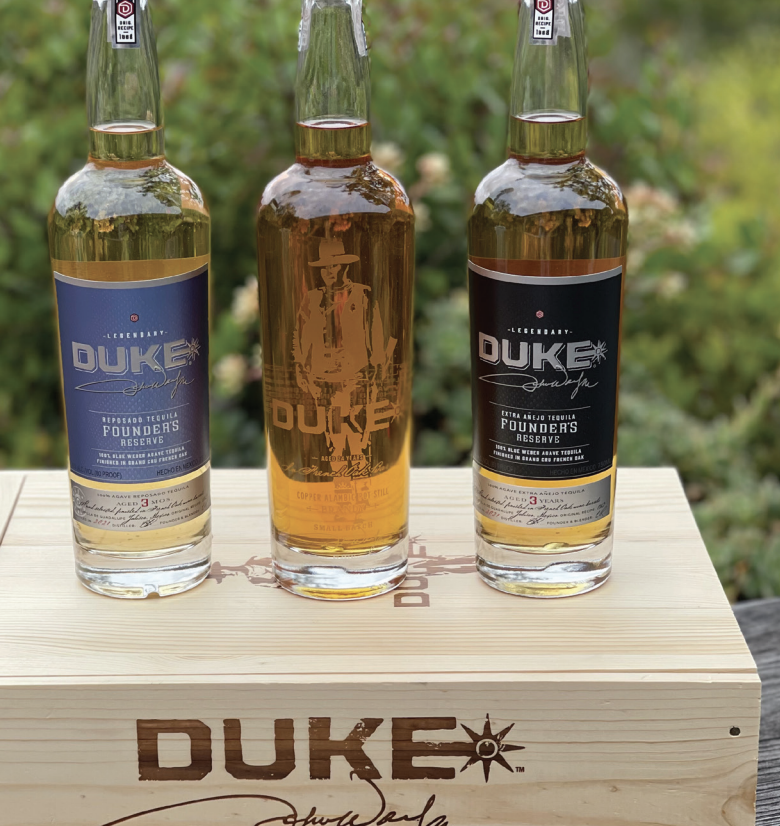 The Somm Journal
A Dream Fulfilled

Building on the success of its whiskey program, Duke Spirits launches a line of french oak-aged tequilas 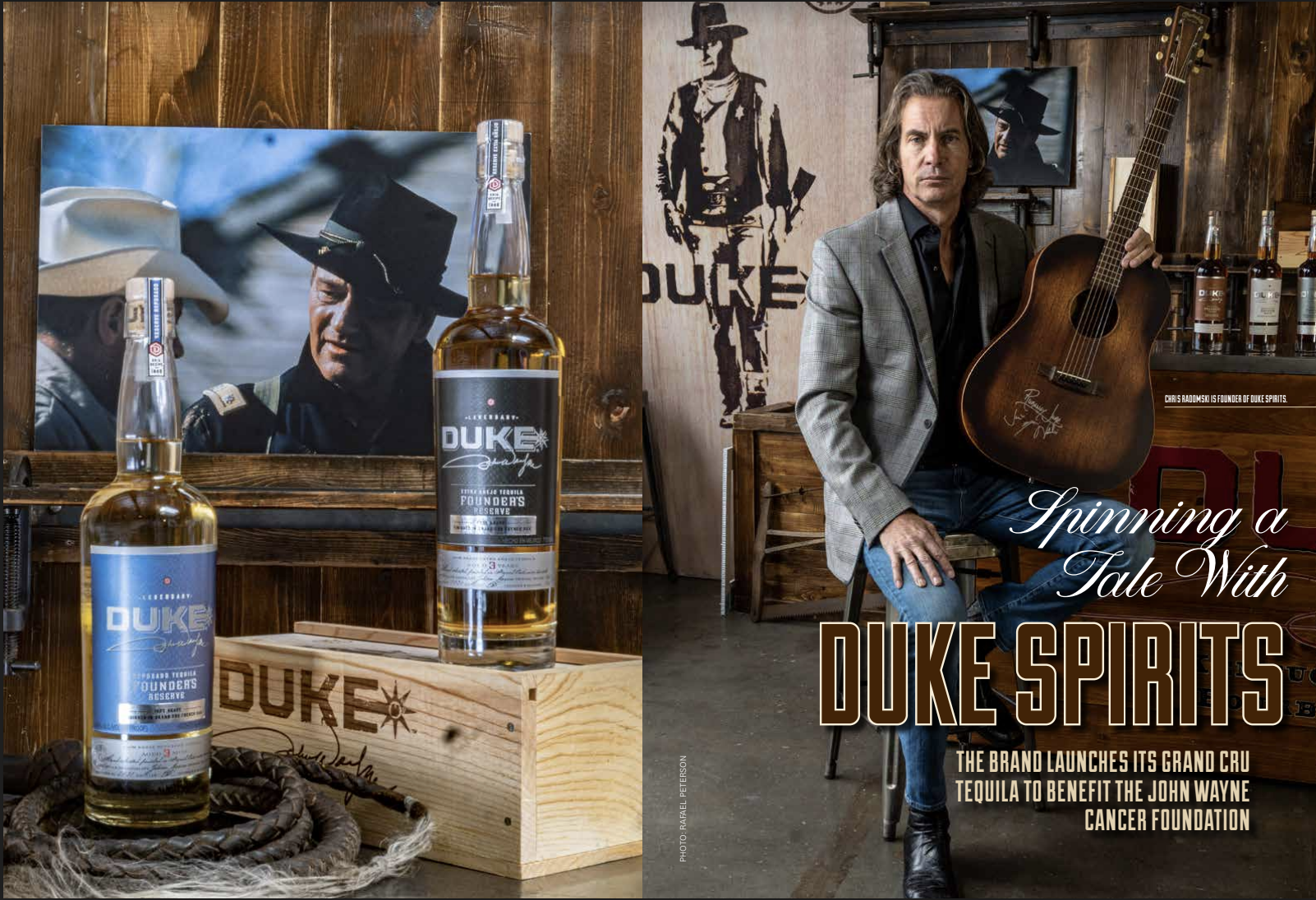 The Tasting Panel
Spinning a Tale With Duke Spirits

The brand launches its Grand Cru Tequila to benefit the John Wayne Foundation. 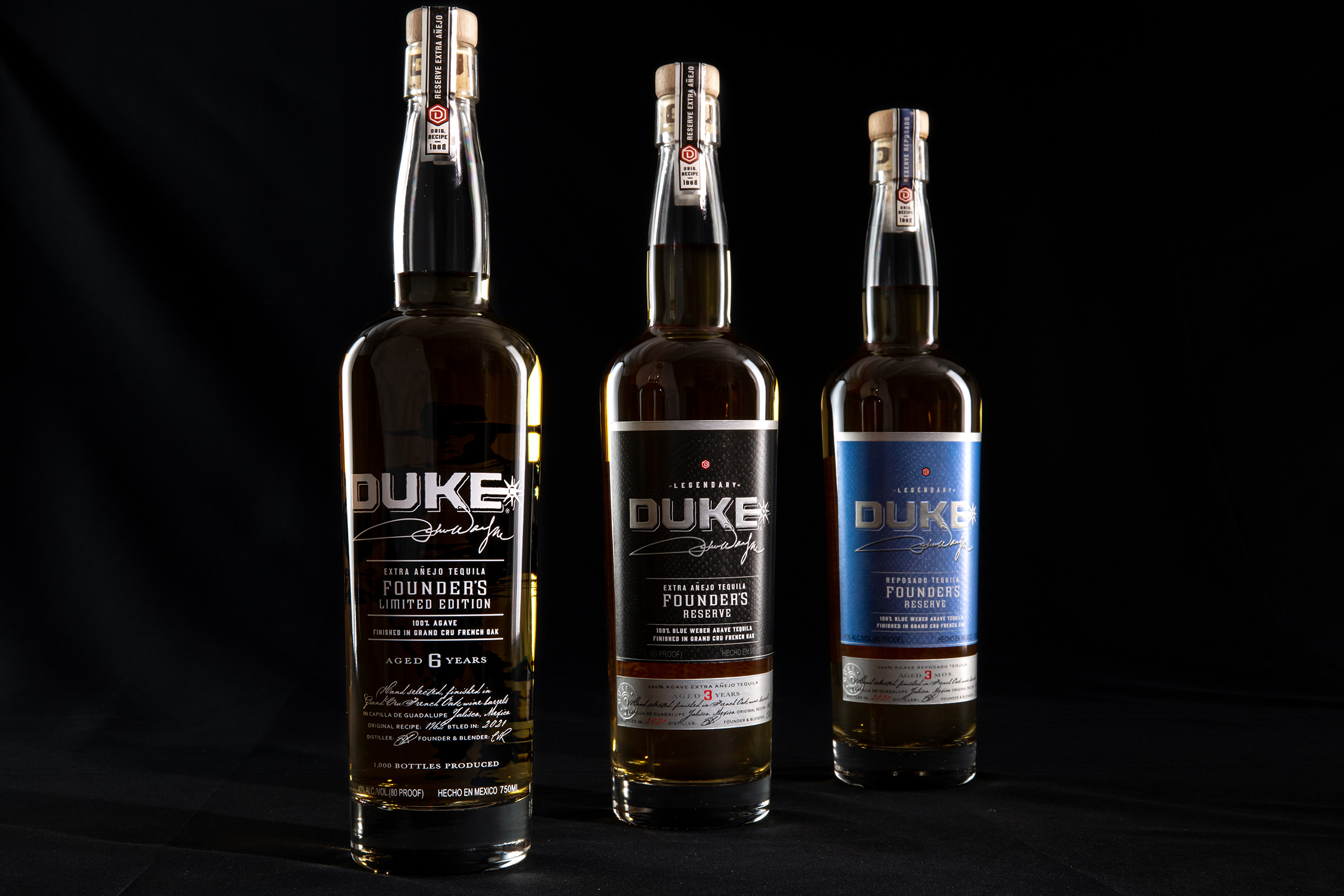 Duke Spirits is riding high with a new Grand Cru tequila release and a wave of popularity for the legend behind the label: John Wayne, affectionately known as "The Duke." 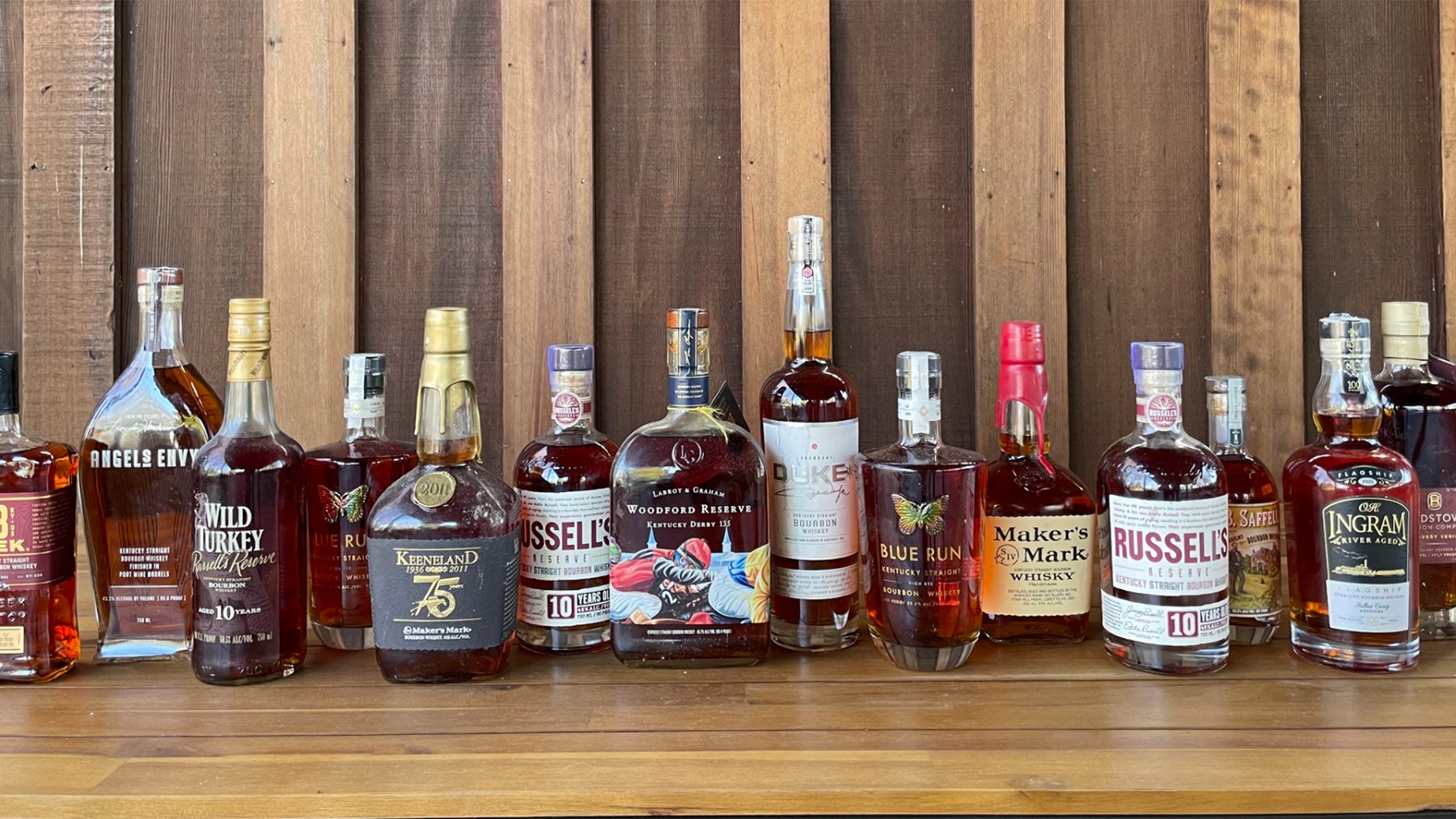 Recently, the news was telling us all about the horrible tornado that ravaged Western Kentucky. It would be a truly unfortunate event any time, but it has a specific pain happening in the holiday season. Luckily you can do something about it in the spirit of the season by taking part in an auction held by the Kentucky Bourbon Benefit. 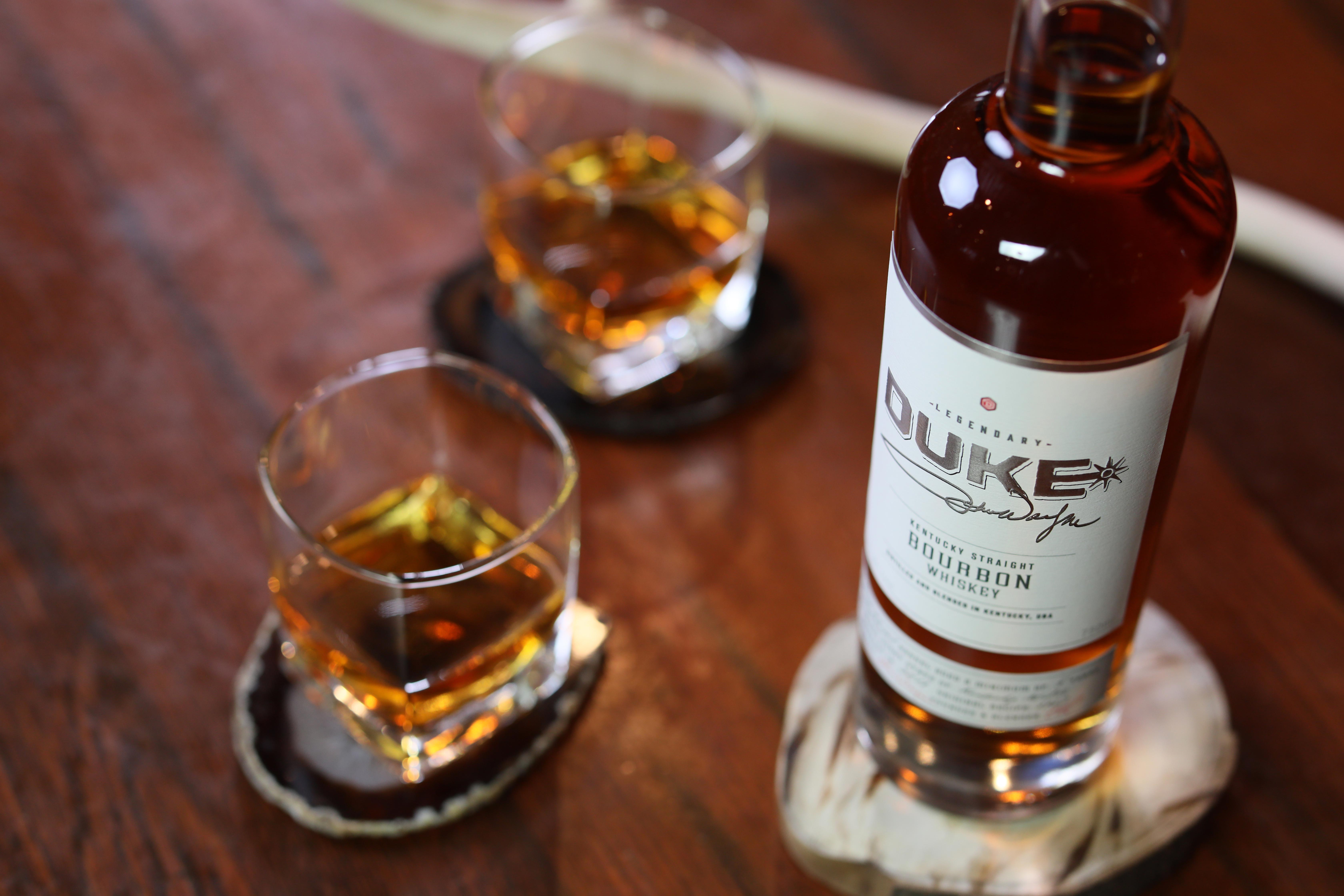 It’s time to consider holiday gifts for the friend who enjoys a drink, the perfect hostess, the stocking that needs stuffing or a treat for yourself. Here are a dozen ideas: 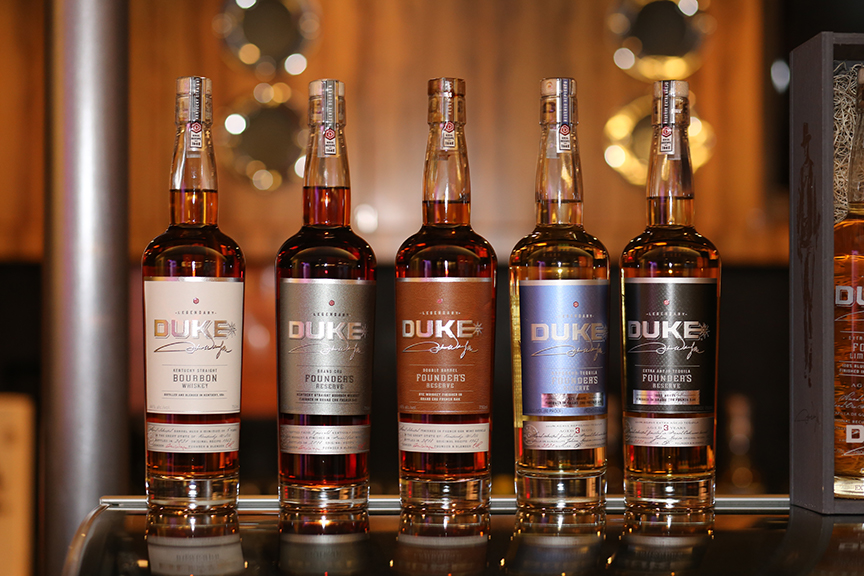 Runaway June surprised fans with a concert for the launch of the new limited-edition Duke Grand Cru Tequila that is inspired by John Wayne's love of Mexico and his pursuit of the perfect tequila. 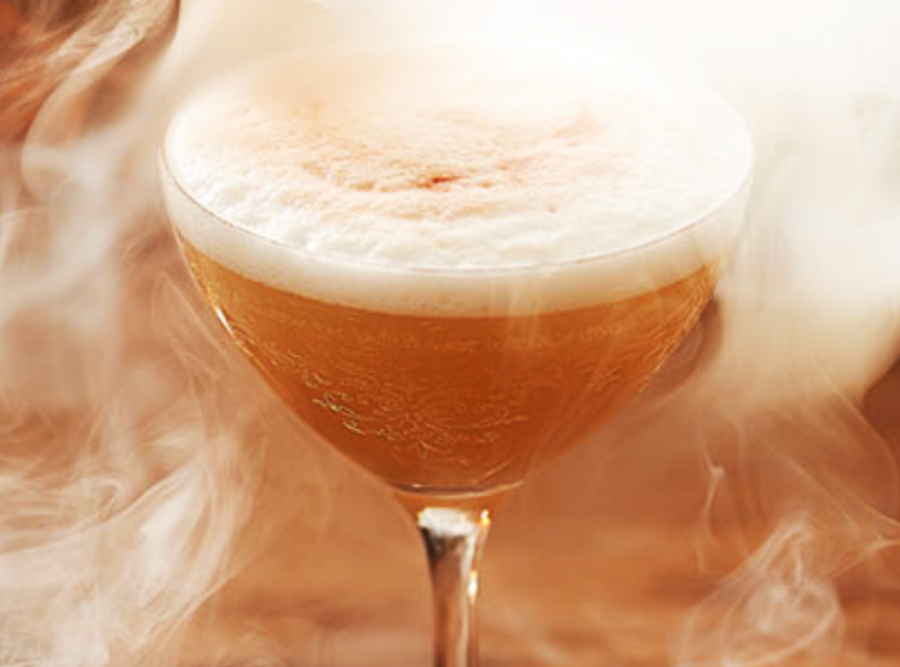 The holiday season is the perfect time of year to wow friends and family with a spectacular bourbon cocktail, inspired by John Wayne himself. The Gunsmoke, is pure perfection. 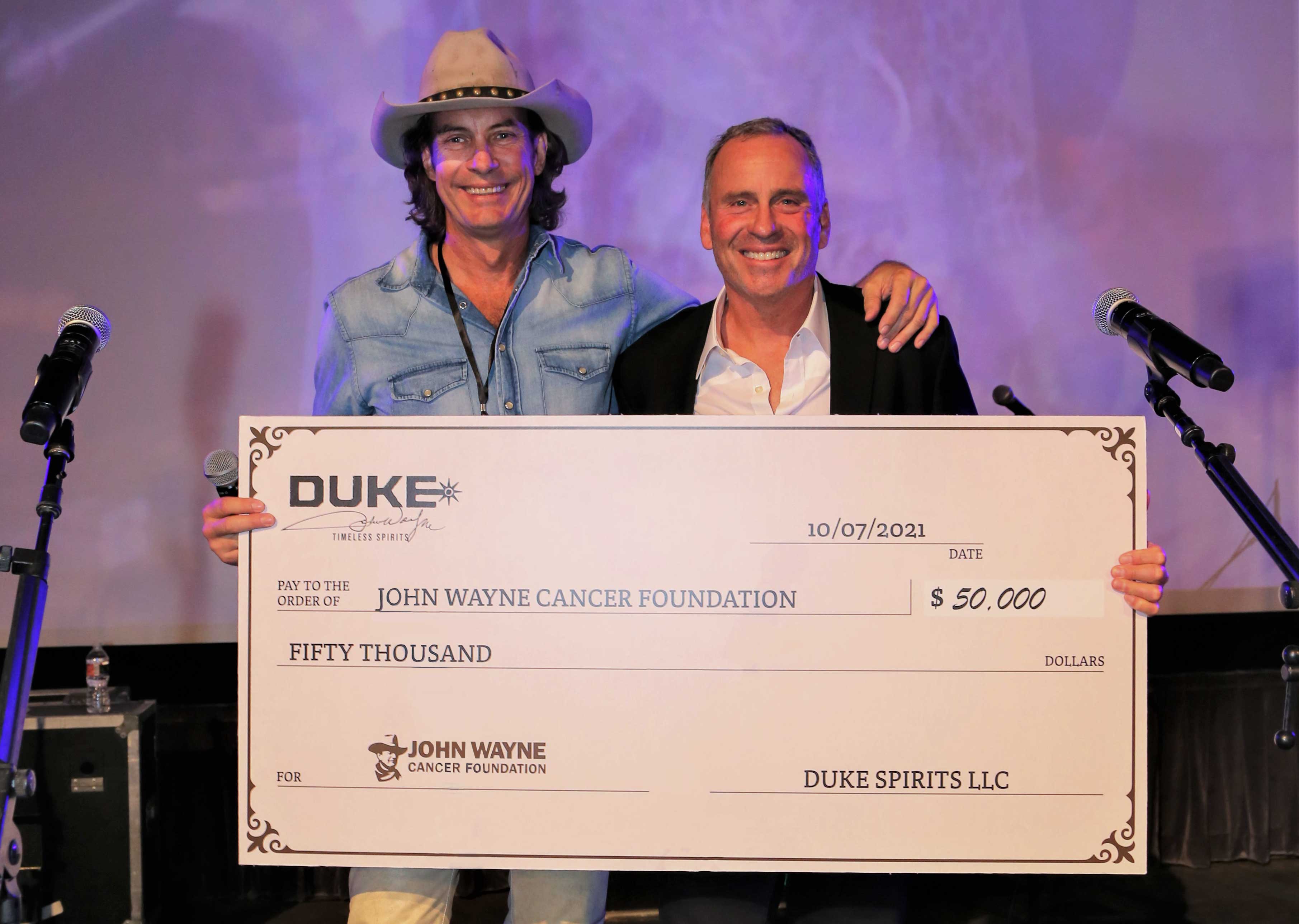 John Wayne loved his spirits, especially whiskey and tequila. In fact, his passion for bourbon and tequila traces back to his son Ethan’s discovery of The Duke’s lost memoirs, liquor collection and special blends sealed since 1979. 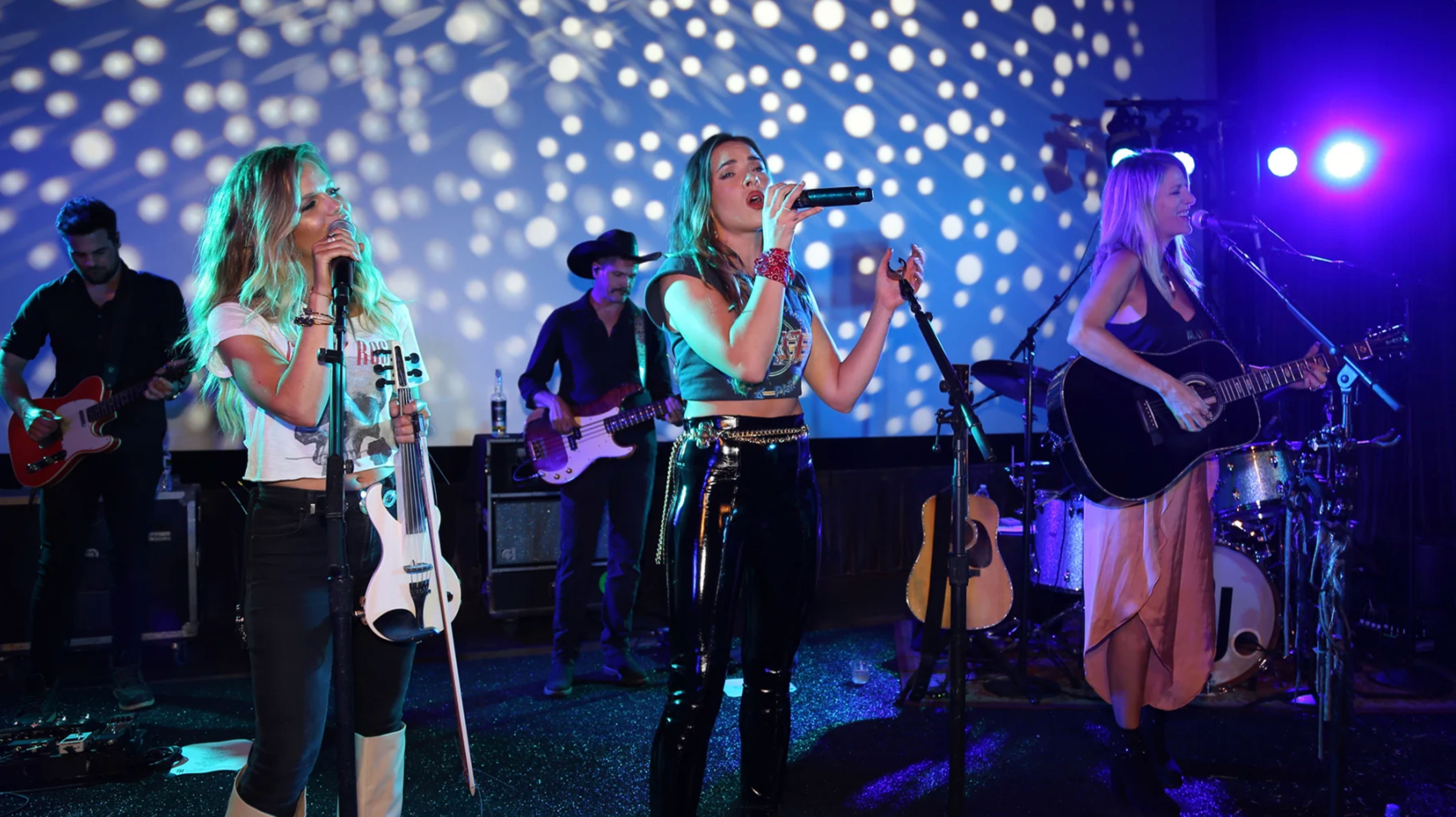 For one night only, the Wild West went to the West Coast! Country music group Runaway June sang their hearts out on Thursday, October 7, in support of John Wayne Cancer Foundation’s fight against cancer. The sold-out show at the New Port Theater in Newport Beach, California, also celebrated the debut of Duke Commemorative Tequila, inspired by legendary film icon John Wayne. 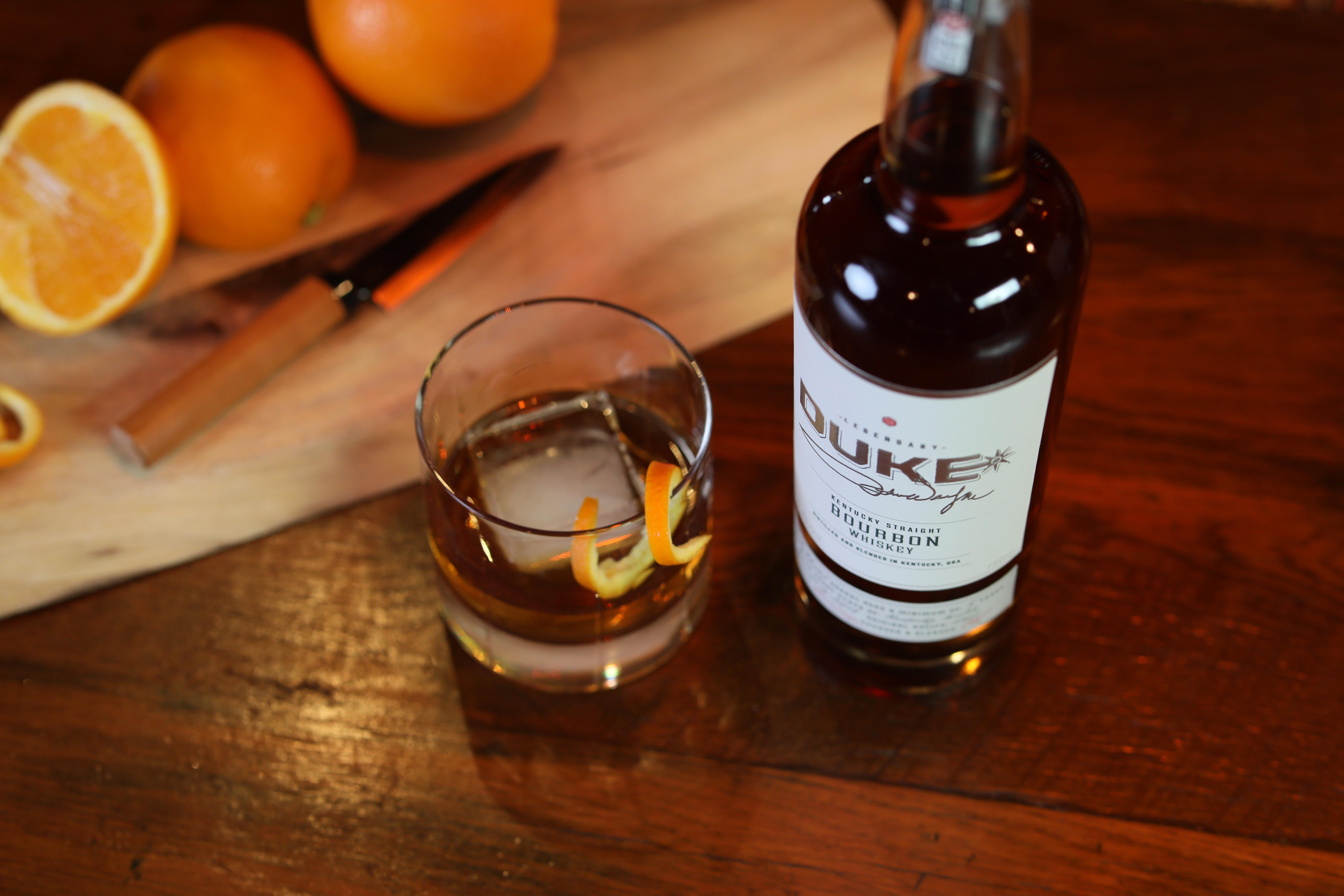 Go back in time with … bourbon? John Wayne was not only known for being an American icon, actor and adventurer but also had an extreme passion for spirits. Duke Spirits crafted their Kentucky bourbon using handwritten notes from the True Grit star. After his death, a reserve of bottles dating back to 1962 was unearthed along with recipes containing his favorite blends. Now, you can drink like the Duke, too. 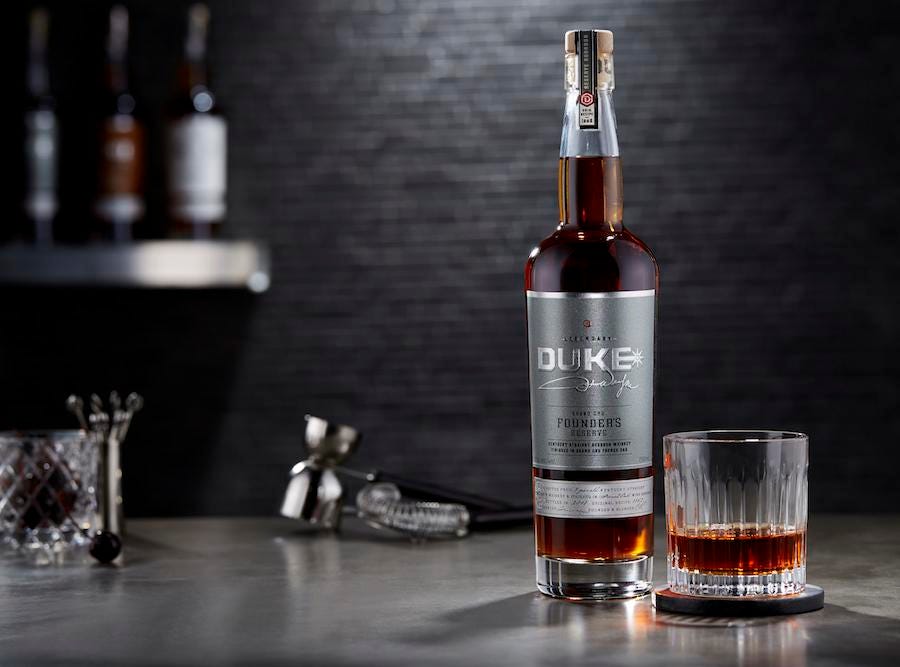 Forbes
5 World-Class All-American Whiskeys to Stock Up On

John Wayne fans unite. The Duke lives—in spirit (and I mean that literally). John’s son, Ethan Wayne, decided to honor his father’s love for bourbon and tequila by creating the flavor profiles his late father was trying to go for, based on the legendary actor’s notes and recipes. And before you dismiss this as yet another celebrity spirit, taste the damn liquid first—because it’s nothing to be ignored. 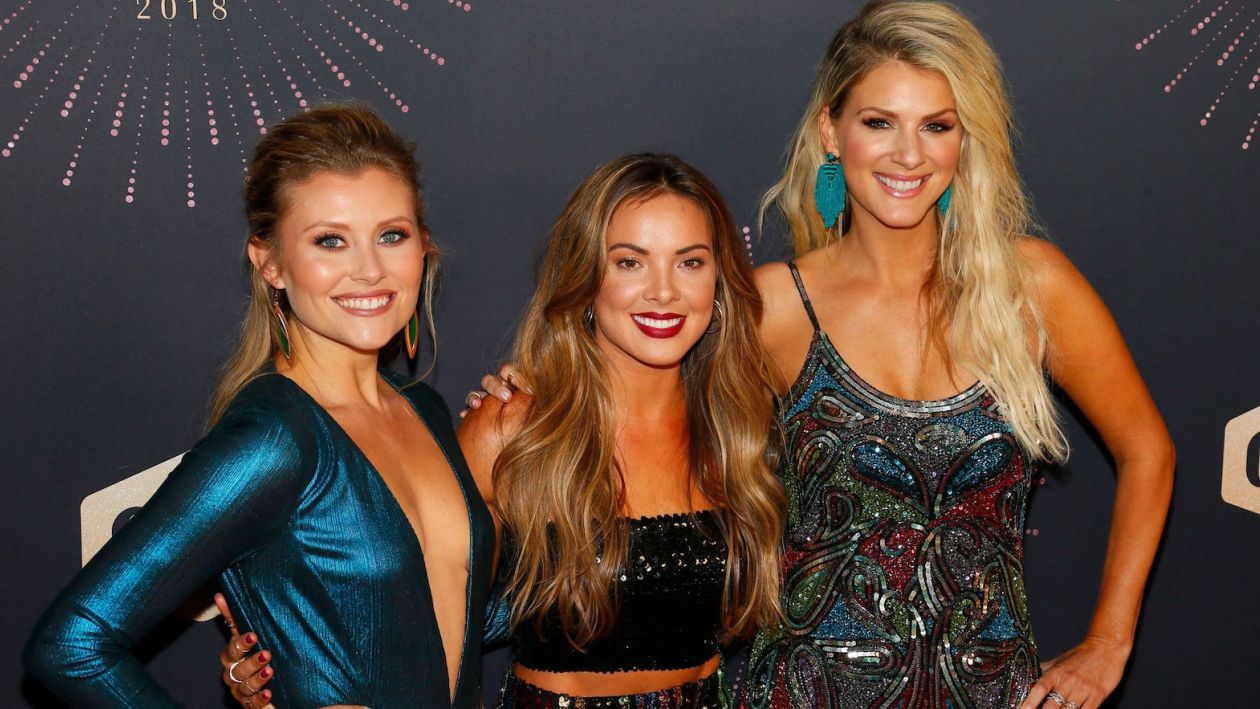 When country trio Runaway June buys their own drinks, it’s usually bourbon. The group features Jennifer Wayne, who is the granddaughter of actor John Wayne, along with Naomi Cooke and Hannah Mulholland. The ladies are able to honor Jennifer’s grandfather with Duke Spirits, a bourbon that was crafted from the True Grit star’s handwritten recipe notes. The country crooners just released “Blue Roses” and are currently accompanying Carrie Underwood on tour, so it’s safe to say they deserve a drink.

Duke Spirits have been recognized across the media for the many unique flavors that unfold upon one’s every sip. 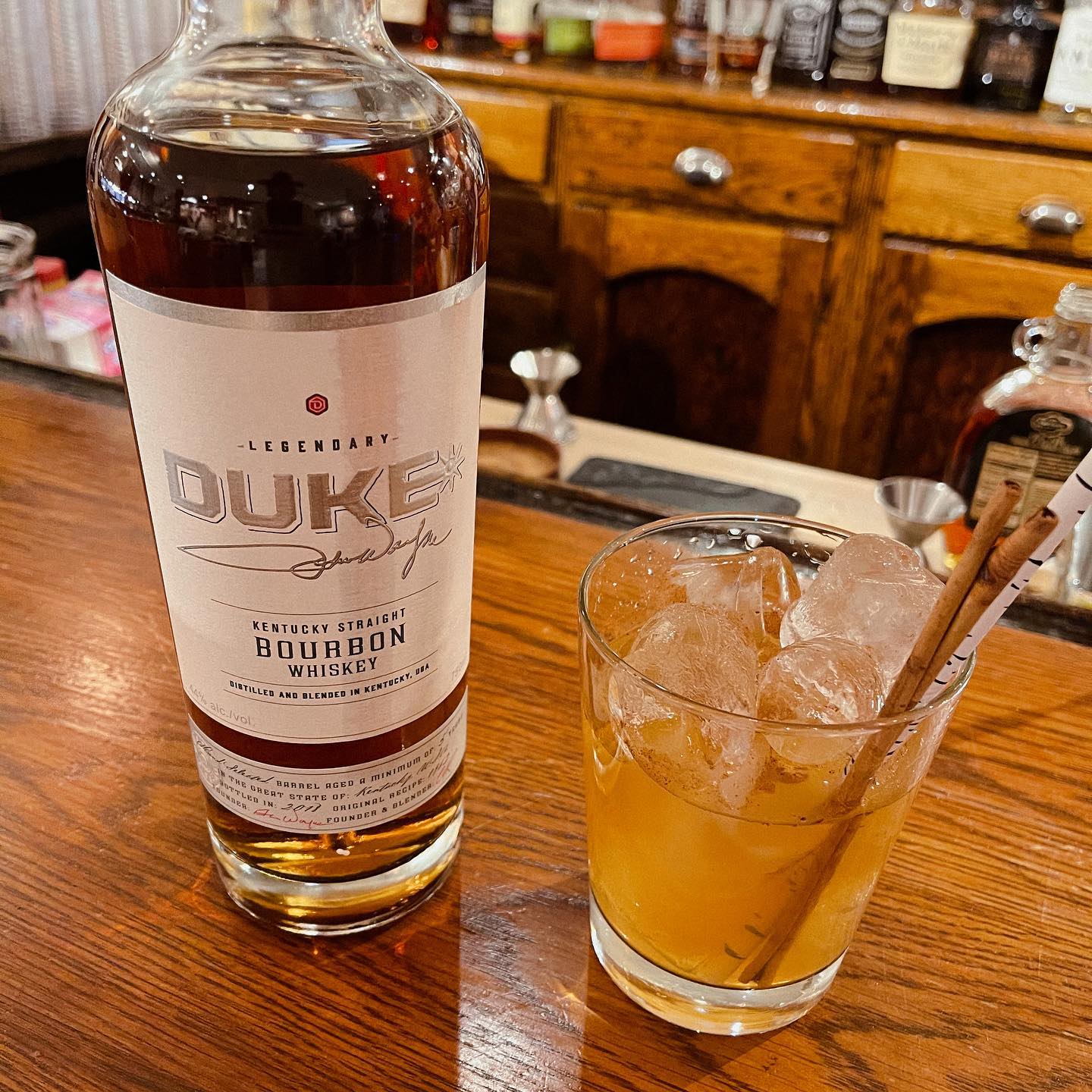 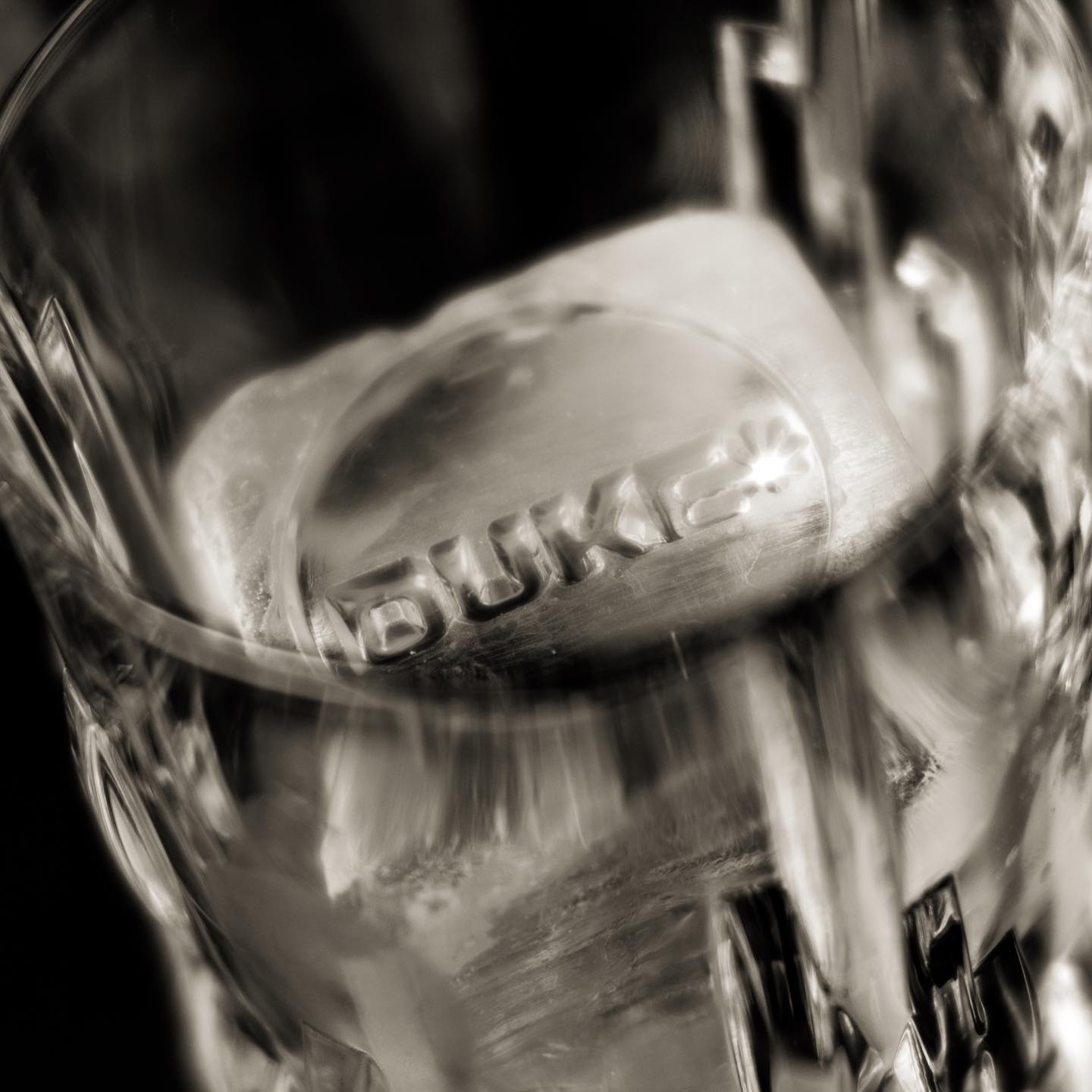 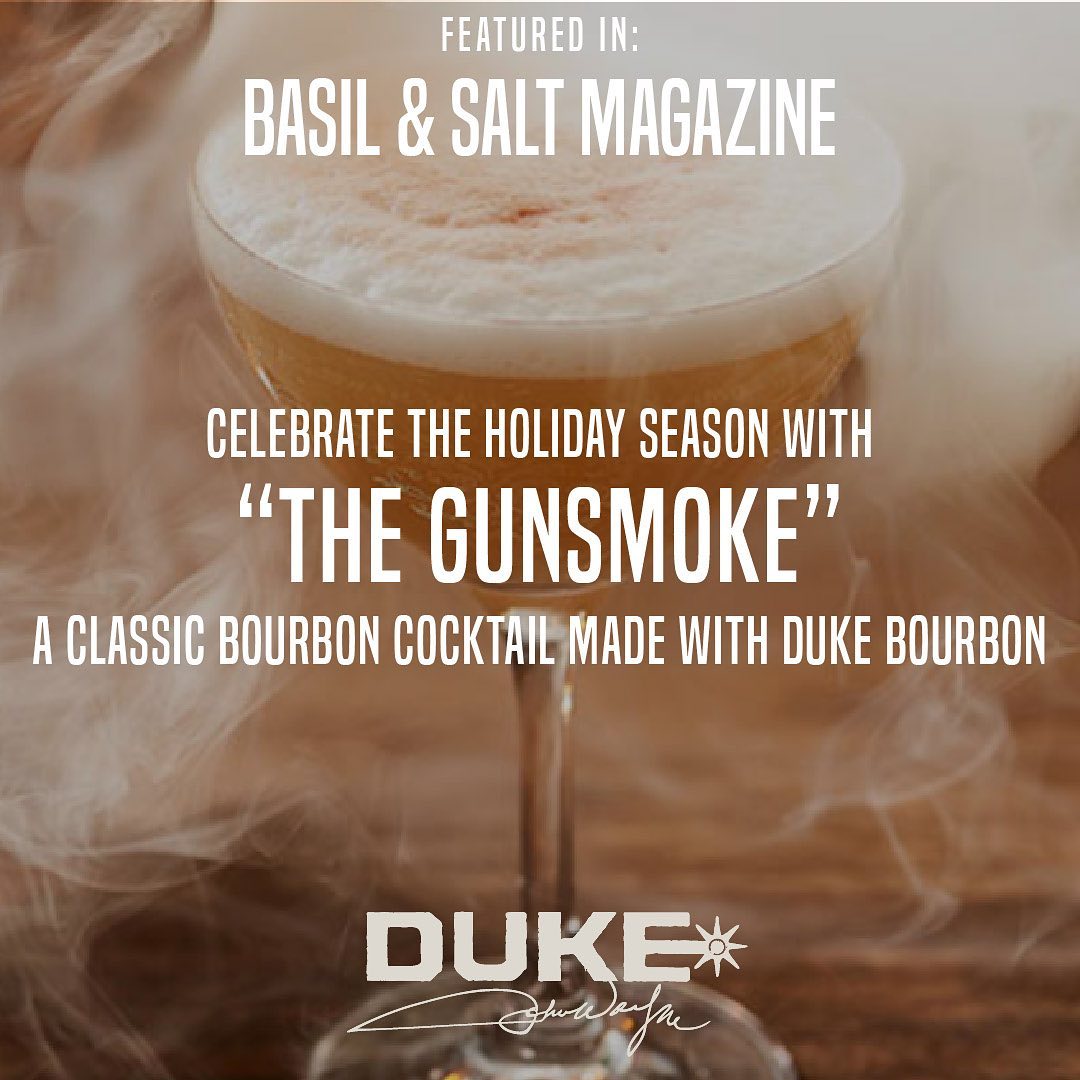 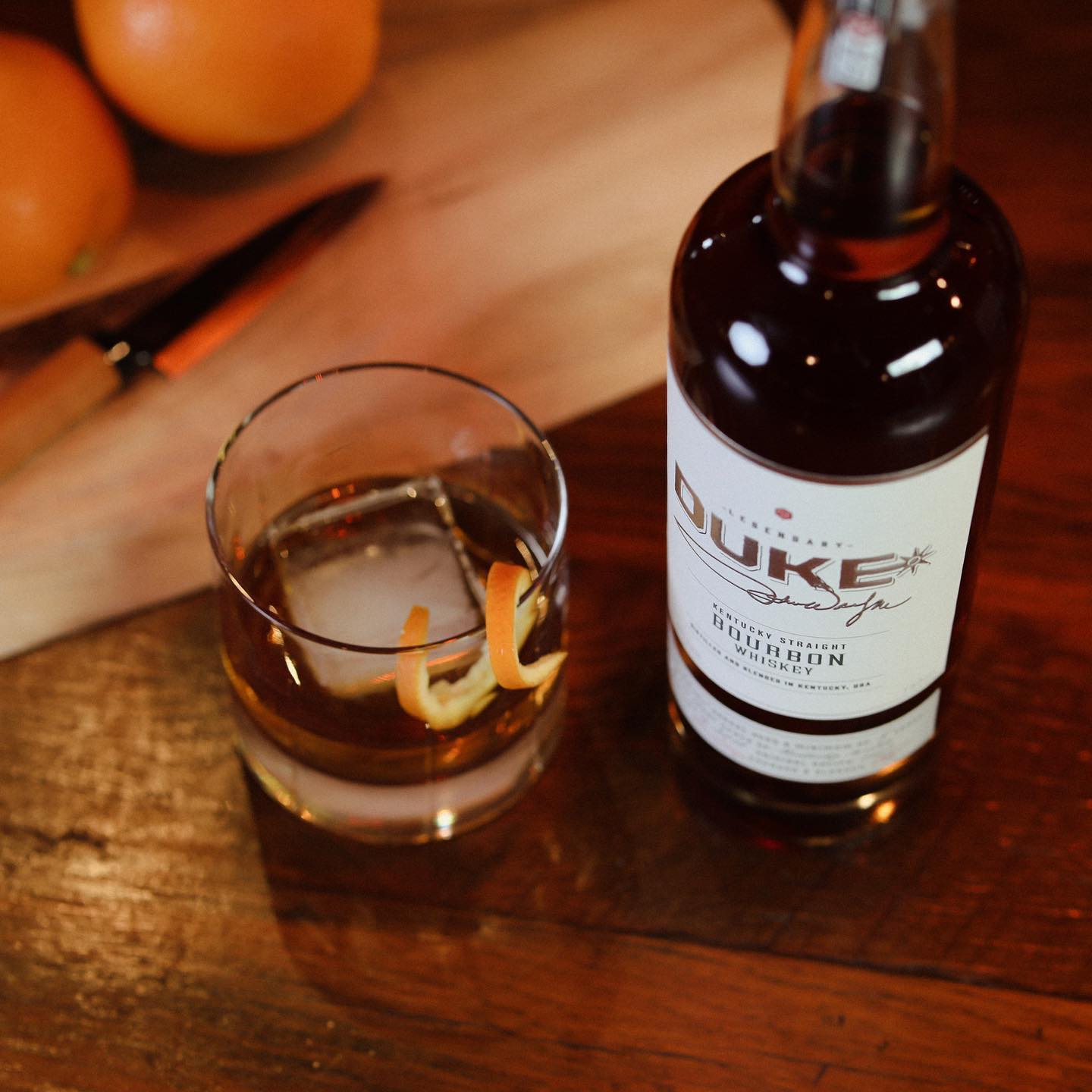 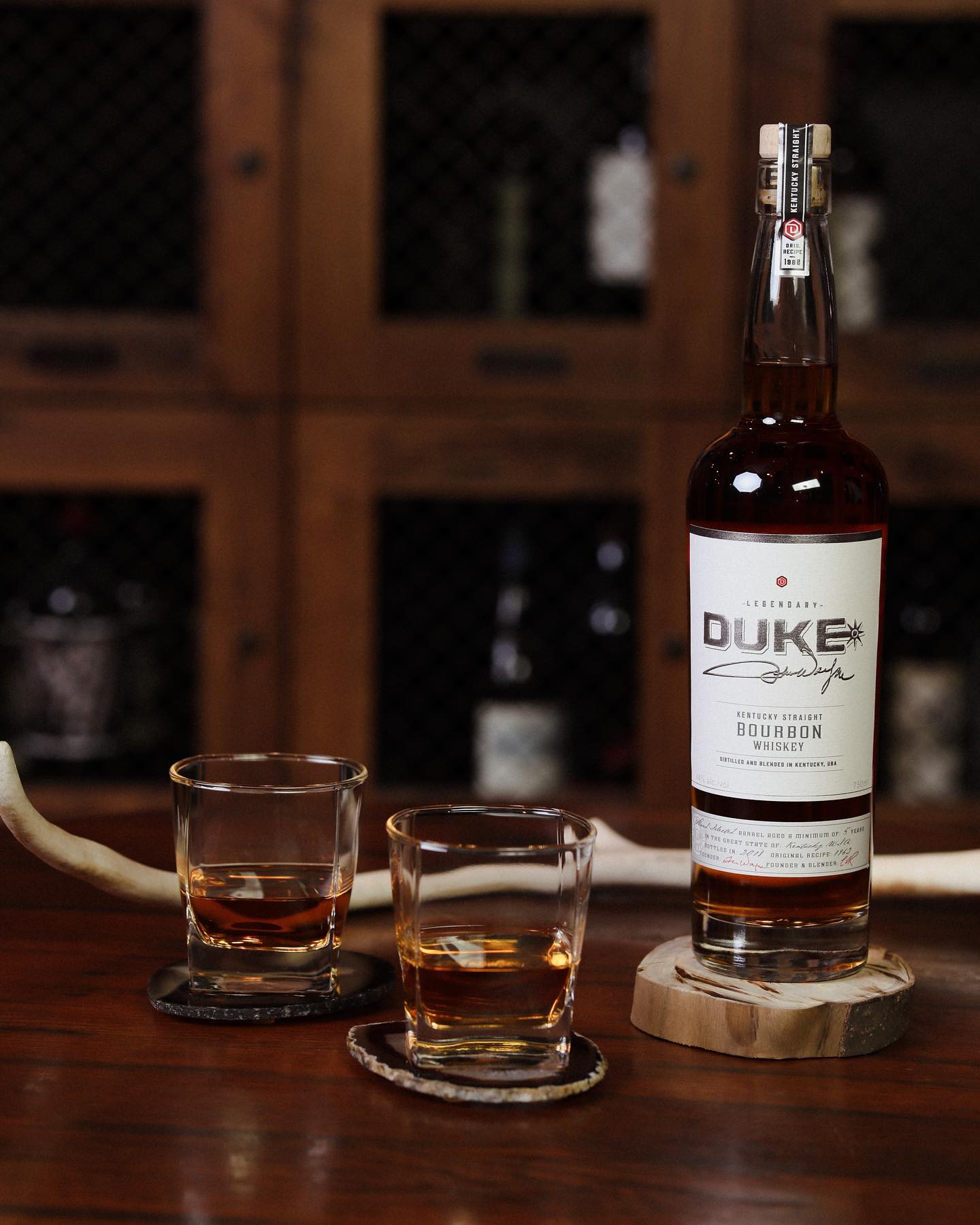 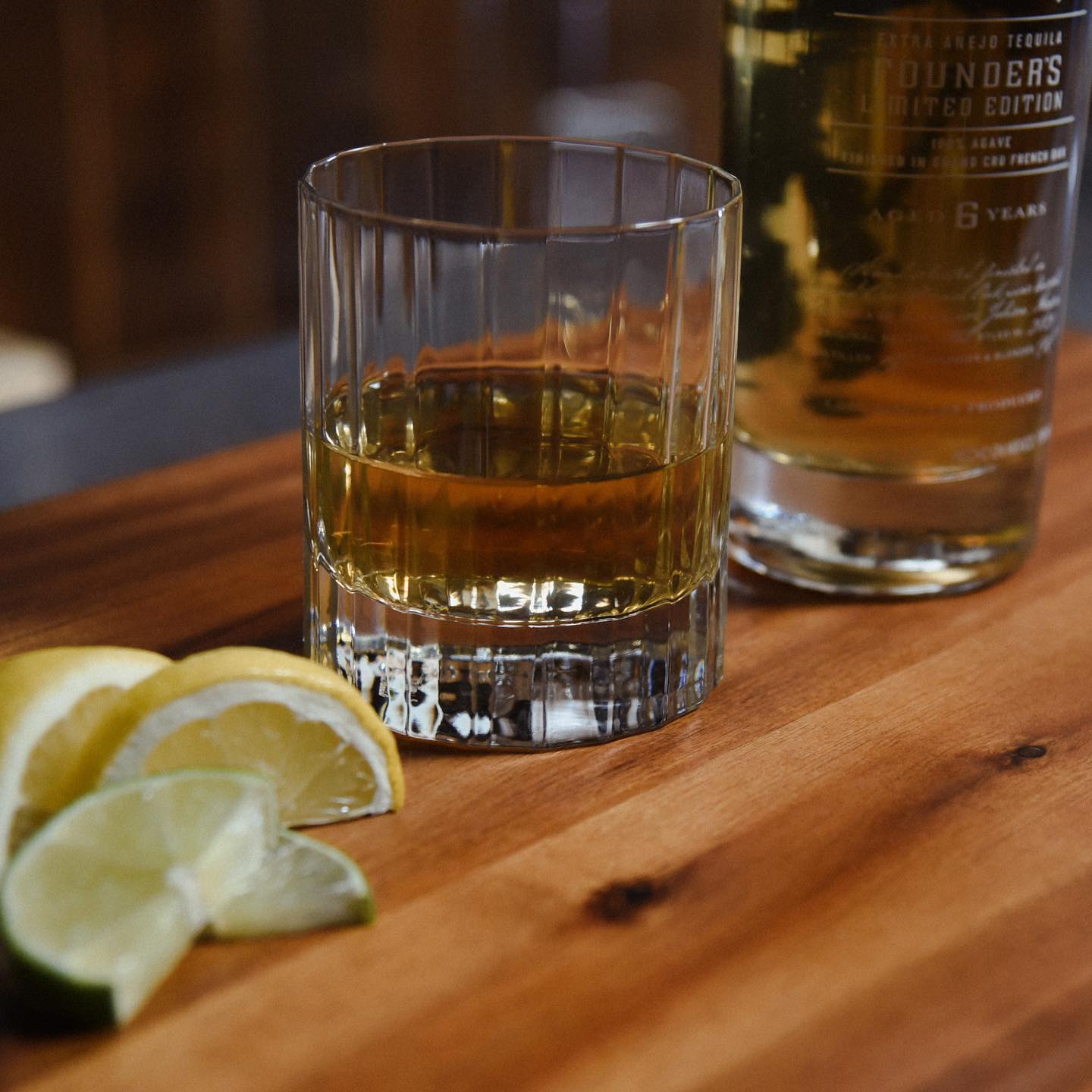