Caroline Jones says "Come in, but Don't Make Yourself Comfortable"

Lauded by Rolling Stone as “an ambitious, entrepreneurial guitar heroine primed to bring back the pop-country glory of the Nineties,” Caroline Jones is a singer, songwriter, and multi-instrumentalist enriching the country scene with her unique, independent spirit. 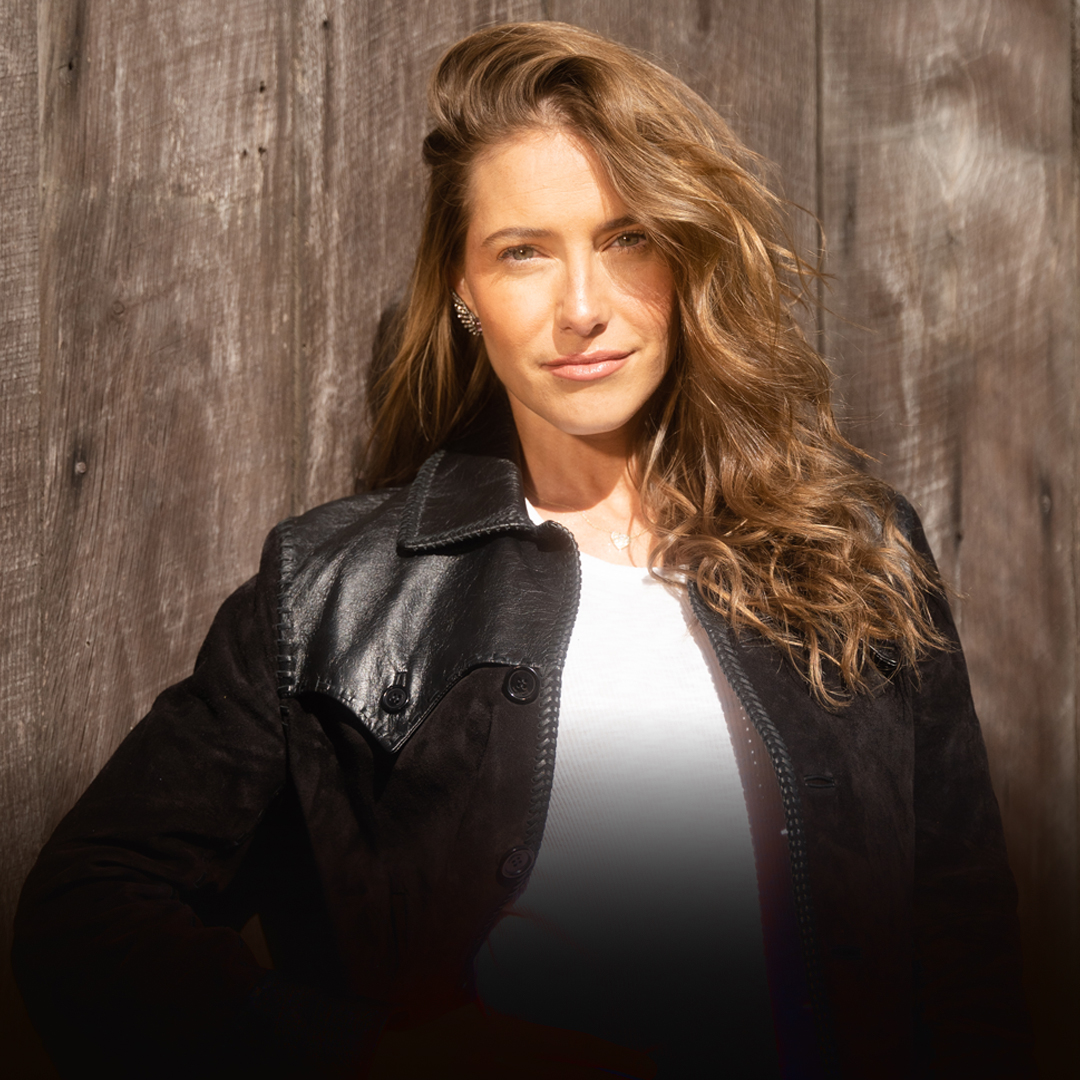 Her sophomore album, Antipodes (November2021), debuted at #4 on the iTunes Country Chart and its lead single, “Come In (But Don’t Make Yourself Comfortable),” is Jones’ first Top 30 country hit that is still climbing the charts thanks to its viral TikTok line dance that has been played over 230M times.

Caroline’s skilled musicianship and addictive, foot-stomping hits have led to performances onThe Tonight Show, The Kelly Clarkson Show,TODAY Show, as well as multiple appearances at the legendary Grand Ole Opry. Perhaps most impressive about Jones’ young career is the list of mentors who have taken her under their wing and on tour, including Kenny Chesney, Faith Hill and Tim McGraw, Vince Gill, Jake Owen, Trisha Yearwood, The Eagles, OneRepublic, and most significantly, Jimmy Buffett and the Zac Brown Band.

Jimmy Buffett, notorious for having no openers, brought Caroline out as an opening act and special guest in 2018 and 2019, which was followed by a distribution deal with his label Mailboat Records for the release of her debut album and the release of “Gulf Coast Girl”featuring Buffett, Kenny Chesney, Mac McAnally, and Lukas Nelson. breezy summer track, which was written specifically for Caroline by Buffett and Mac McAnally, debuted at JazzFest in 2019 and quickly became a hit on SiriusXM’s The Highway, helping the video reach nearly 2M views to-date.

Caroline first opened for Zac Brown Band on their 2017 tour and, following three consecutive years as their staple opening act, officially joined the band as a special guest in 2021. Highlights with the group include performing at the CMAs and opening for The Rolling Stones atAtlanta’s Mercedes-Benz Stadium. Jones is currently on the road again with Zac Brown Band as a special guest, while popping up at key festivals and headlining her own shows in support of Antipodes. 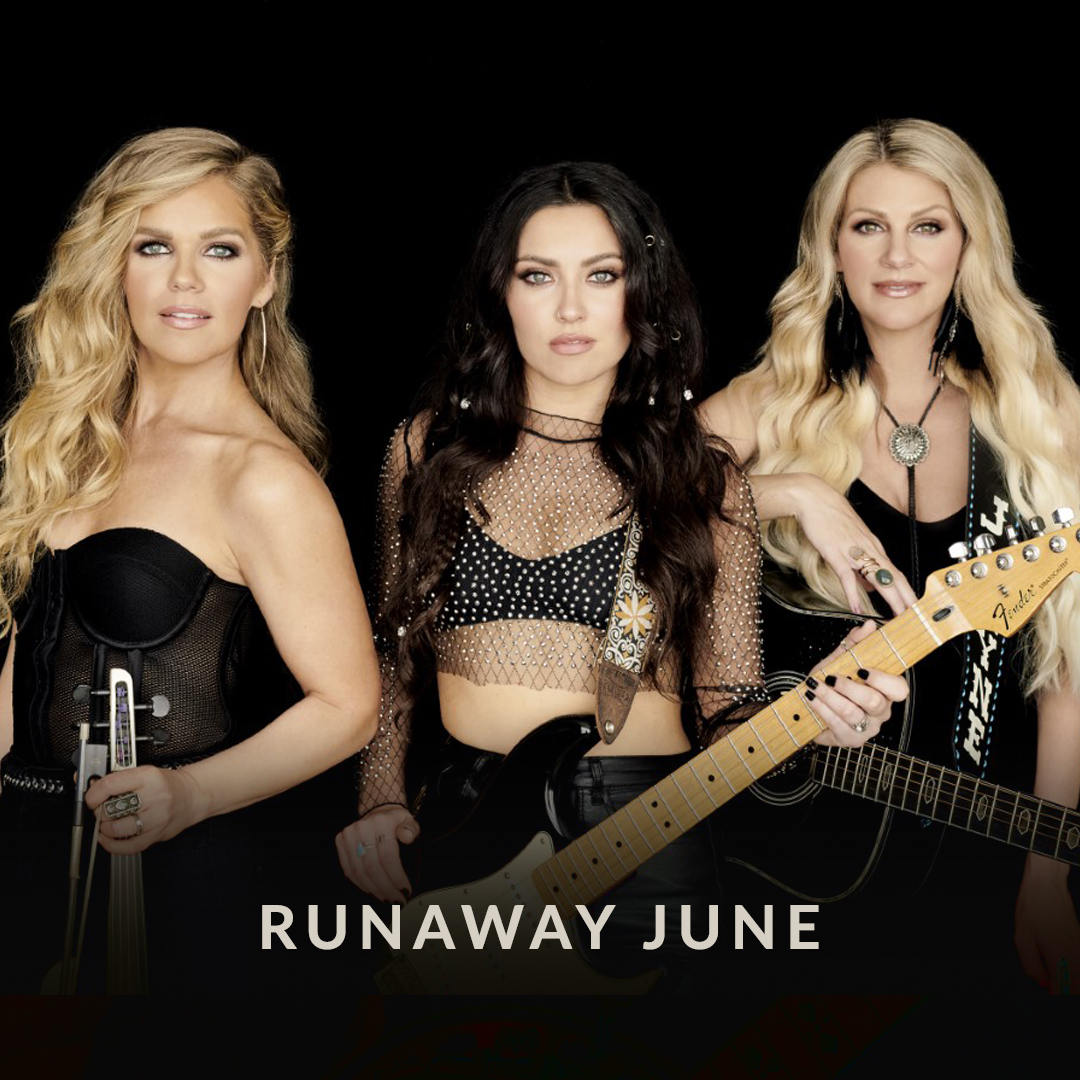 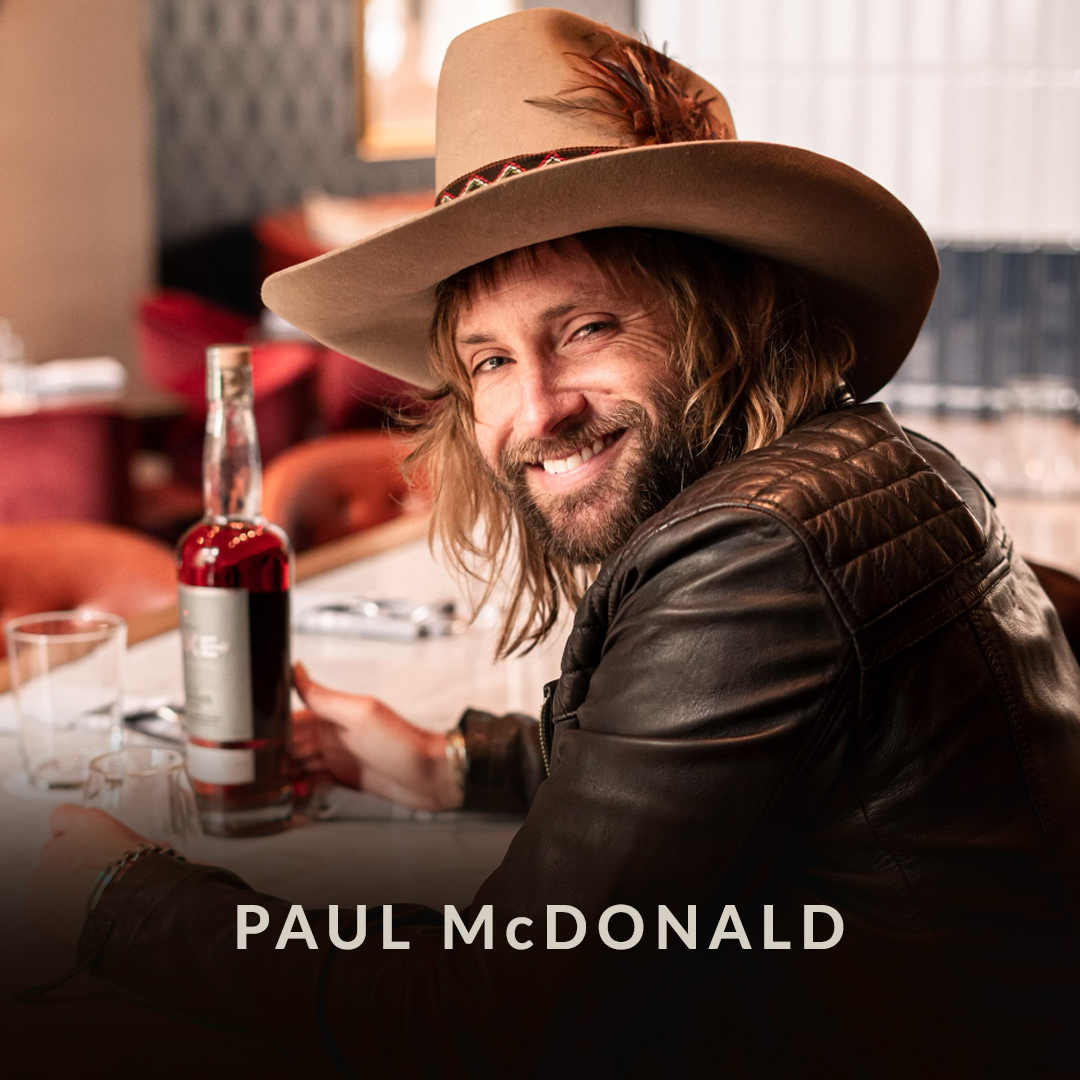 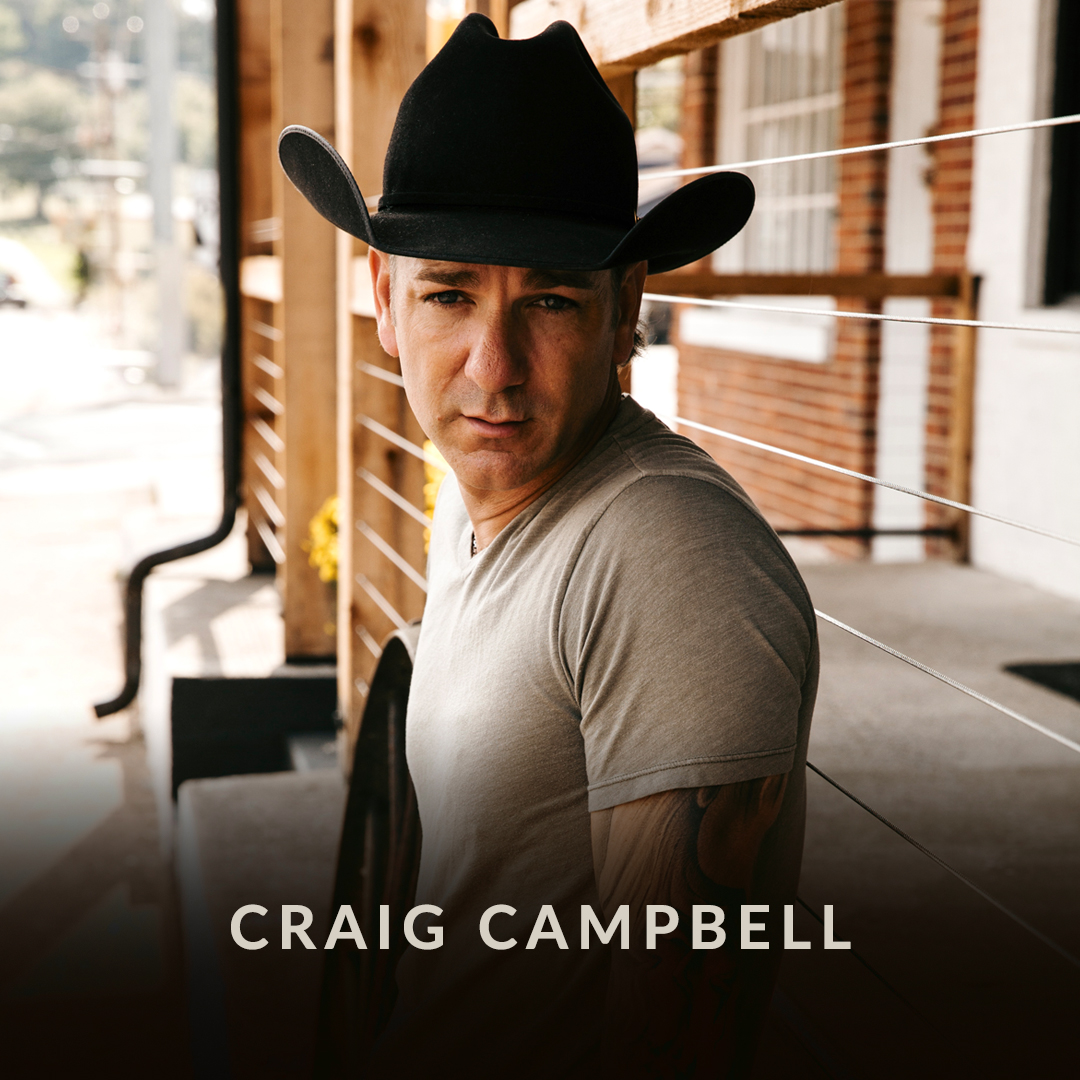